Technology Bandwagons: When’s the right time to jump on?

On Tuesday, October 4, Apple was expected to announce the iPhone 5. (Well, we have OS 5, but it’s still an iPhone 4). Like all of Apple’s announcements, it was carried in all the media. Some pundits immediately dismissed the device, some praised it, people will get in line to buy it and Samsung will copy it. 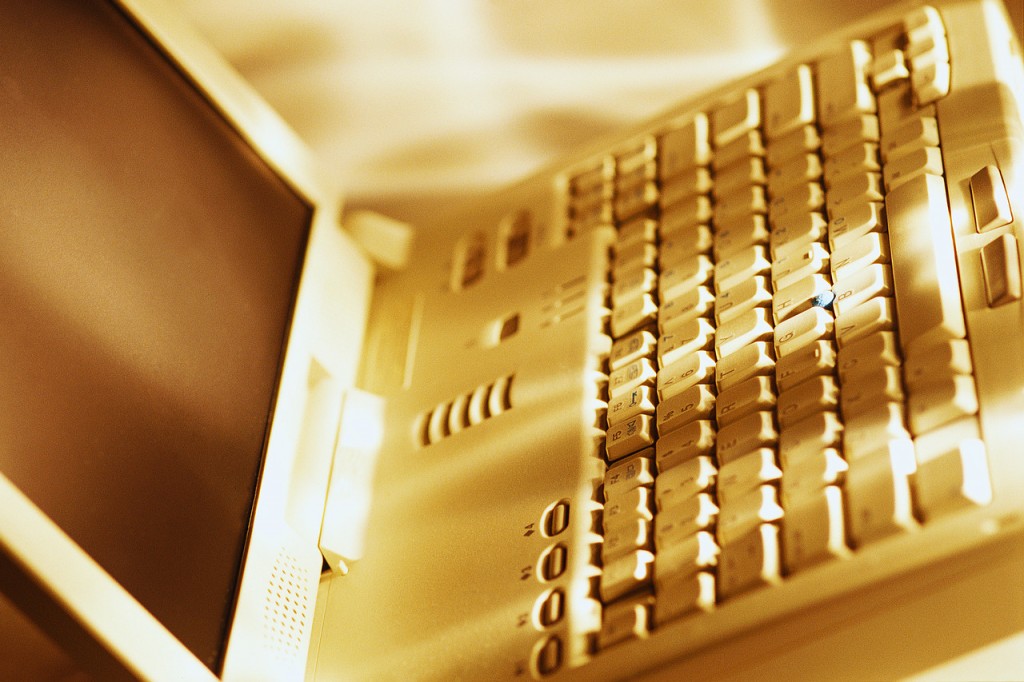 We know all of this because we’ve seen it before. New must-have technologies come out and the early adopters clamor to get their hands on it. As a marketer though, particularly if you are a small business marketer, each new technology brings it’s own level of angst.

Should you or shouldn’t you? Now or later?

Often the decision is a financial one. If you can afford the LED billboard or the VOIP telephone or the mobile version of your website, then you do it. But that’s not the case for most small businesses. Here’s a two-step test that I like to apply to help me decide.

A two-step test: Is it disruptive?

The first test is to ask how disruptive the technology is. If it’s just a new/faster/better PC, that isn’t disruptive. You know how an upgrade is going to turn out. On the other hand, some technologies change everything.

In 1994 I attended the CD-ROM Expo put on by AGFA in Boston. The attendees were a “who’s-who” in interactive media. The speaker giving the opening keynote said that it would be the last CD-ROM Expo. That CD-ROMs were going away because people would be able to download content over this thing called the Internet. He encouraged the audience to not think about the media, but concentrate on the content. You see, interactive content is foundational but the channel was disruptive.

Will it catch on?

The second test is to decide if it will catch on. There are two ways to do this. First, you can analyze the technology for yourself and decide how much you want it. When the iPad came out, I could tell immediately that I wanted one. This has its pitfalls.

I have an iPhone … no, not the one you’re thinking of. This one was built in the 1990’s by a startup named Infogear. It was an “Internet Appliance” for Grandma to email her grandkids. On the other hand, in 1999 I was at the Consumer Electronics Show in Las Vegas. The hot thing at that show was a DVD recorder for home entertainment systems. At that same show was a little booth run by a company named TIVO. It was instantly obvious to me that DVD recorders were going to die a quick death.

Or wait and see?

The other way is to take a wait-and-see approach. In Geoffrey Moore’s book, “Crossing the Chasm”, he wrote about how tough it is for a new technology product to catch on beyond the early adopters and get to the majority. He estimated the chasm existed at about 15% of market adoption. In other words, there are enough visionaries and early adopters to propel a new technology to about 15% adoption.

We see that a lot with technologies. When you see one pass that 15% adoption level though, you can feel better about betting on that technology. QR codes are right now crossing that chasm (at least in the US).

So when do you adopt?

You know you need to embrace technology but it’s a costly mistake to adopt the wrong technology. Just like every decision you make for your business, start with your customer in mind. A little research can go a long way toward identifying your path. If your customers are using smartphones, then you should consider making your website mobile-friendly or maybe create an app.

Research should be a continuous process.

Good communication with your customers is the best way to head off that new technology angst and choose what will make a difference for your audiences and your business.

More discussions about choosing the right communications and technology for your audiences:

Ron's in-depth experience in the world of digital marketing includes stints at RR Donnelly when the first online yellow pages were being developed, to performing as a one-person marketing director/designer/web developer and manager for a manufacturing company. He brings his deep understanding of all things digital to Creative Company's brand work. Ron