Kids these days don’t pay attention to anything…

Okay… But when did kids pay attention? Either way, this notion of attention deficiency has followed the Millennial generation out of childhood.

The claim: the Millennial attention span is low, they don’t read, and are multitasking addicts. As a Millennial I feel like these claims assume that I couldn’t pay attention to save my life. I’m potentially illiterate. And I accept the illusion that multitasking is possible.

We can pay attention… 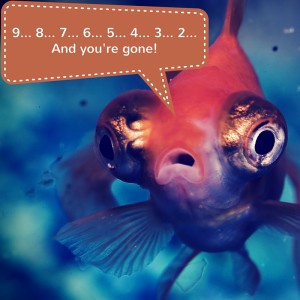 Further, the issue of “short attention spans” isn’t just a Millennial ailment. The average human attention span has fallen to 8 seconds, below the attention span of a Goldfish. Keep in mind, no study is perfect.

We don’t know where participants placed their attention, we don’t know the sample size. For all we know participants were asked to read a textbook written in the 1980’s that explains nuclear fission (I realize for some of you that would be exciting but I’m going to assume you aren’t the norm).

Even if our attention spans are shorter… 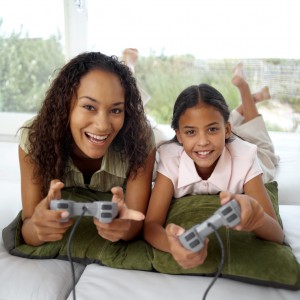 Meet Gamer Gary. He’s 24. He works full-time as a line cook in a hospital. Gamer Gary spends about 3-5 hours a day playing video games. Sometimes he loses track of time because he’s so enthralled. Don’t get me wrong, Gamer Gary doesn’t fit the “stereotype” of a “gamer.” He leaves his house. He does not play video games in his mother’s basement. He has friends he spends time with. And he actually has a real passion for MMA fighting. Gamer Gary isn’t addicted to video games… But they definitely capture his attention.

Gamer Gary isn’t the only one who finds video games captivating. Though the findings seem mixed, it was reported in 2012 that teens on average spend 9-13 hours a week playing video games. I don’t know if these hours are spent exclusively focused on the video game. But if you’ve ever played a video game you know why it’s likely teens (adults too) are focused. Video games require engagement. They’re interactive. That means that looking away for even a second could truly be a life or death decision.

So I have to make things explode to get a Millennial’s attention?

Not exactly (though let’s face it, an explosion gets pretty much anyone’s attention). There are a lot of gamers who play because they enjoy the story or they enjoy something they can do with friends. In fact, Pew Research Center found that “more than half of teens have made new friends online, and a third of them (36%) say they met their new friend or friends while playing video games.”

No, this doesn’t mean we don’t read. 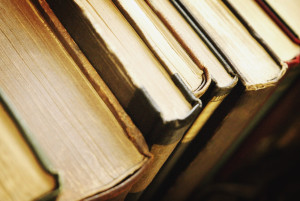 Yes, there are those who prefer to watch the movie. There are those who prefer to experience stories through video games. But there are still Millennials who love reading. Actually, The Atlantic reported that 88 percent of Americans younger than 30 said they read a book in the past year compared with 79 percent of those older than 30. Like the generations before them, Millennials read. But again, we have the privilege of choosing what we read and when we read it.

With so much content at our disposal — books, magazines, online magazines, blogs, news articles — of course we’re going to be choosy about what we read!

Oh, and skimming… That is not a Millennial trait. Newswriting 101: Who, What, Where, When, Why, and How go in the first few sentences. Why? Because people skim the article to discover how relevant or interesting it is. The rules for blogging aren’t much different. You don’t put in headers, stylized text, and bullet points so the audience reads only those things. You put them in to give your readers an idea of what the article is about. If it’s interesting or relevant, they’ll read the post. Yes, even Millennials will read the post.

What this means for your marketing… 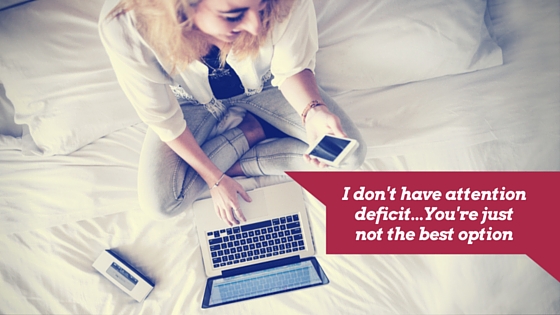 As I mentioned in the last Marketing to Millennials post, go back to the marketing basics. Keep content interesting and relevant. Yes, I realize “interesting” is vague… But its meaning is reliant on your audience. How are you relevant to your target audiences right now? How do you create content in an interesting way to share that relevance?

Don’t shorten or dumb down articles for the “Millennial” attention span. If you have useful or compelling information, we’ll read it. But make sure it’s formatted in a way that tells us upfront that the information is useful and/or compelling. I don’t need an article that offers “The 12 ways to…” I need articles that fulfill my purpose for going online.

We aren’t all obsessed with BuzzFeed-like content. Many of us go to the internet for reasons other than entertainment. There’s shopping, education, news, socialization… Ask yourself (or better yet your audience) why they go online. Ask them why they would be looking for information from you. Then consider how to best format it. For example, if it’s a “how to” then a video may work best. To get started, feel free to download our Point of Choice Worksheet. Find out how your audience is finding you!

We are all functioning in a different world today…

And that means our marketing tactics may have to change. But that does not mean we’re dealing with a different breed of human. Millennials are still people. They’re still members of different target audiences. Your marketing tactics have changed, yes. But those tactics are based on the same thing they have always been based on: Your Audience.

Catch up on the rest of the series: 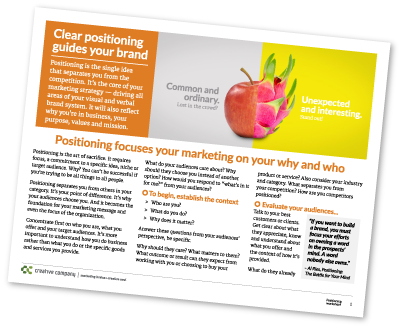 Bigger results when you focus your marketing.

Get my positioning worksheet